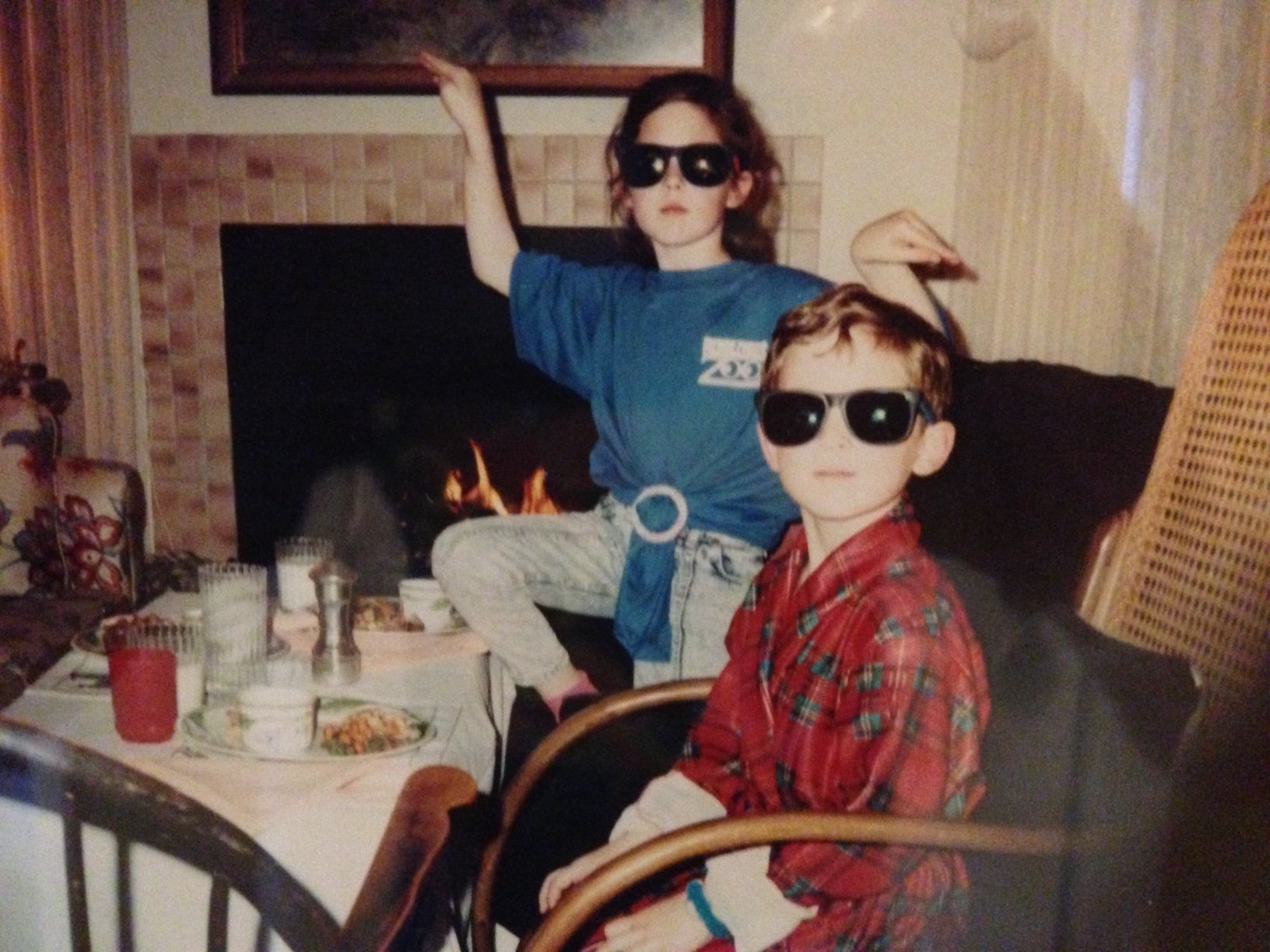 In a world of selfies, how can we avoid raising little “glory monsters”? Should we mute the praise button? If not, how can our praise fill up rather than puff up our children?

The morning we picked up our grandchildren from their summer Bible school was predictably chaotic. My husband and I saw kids all over the auditorium, thrusting papers and projects in front of mom’s or dad’s face. Before long the room was filled with “glory soundbites.”

To their credit, these parents were trying to respond quickly to their children’s happy displays with something positive. The room was noisy and crowded. The parking lot was fraught with danger. The summer sun was blazing hot. And the kids were clearly hungry.

What were they hungry for? Not just lunch, but praise. This was a noisy moment, but not a throw away moment. It was an opportunity not just to puff up, but to fill up a child’s soul.

A lack of praise can certainly cause problems. Dogs wag when we pet them and children beam when we acknowledge their efforts. We’ve all witnessed that crushing moment when a child tugs on his parent’s arm to show his most recent artwork or lego creation, but is brushed away. Not only have we seen it, we’ve done it. And we’ve seen the result–joy deflating like a popped balloon.

That said, psychologists have identified a new danger for our children in the past few years, over-praising them. What our parents called “modesty” has been renamed “a lack of self esteem.” It seems too little praise in previous decades was causing a psychological health hazard. In response parents have begun to gush. The pendulum of praise started to swing slowly, then gained speed, until the self-esteem movement leaped past healthy levels to binge praising.

It also overflowed secular boundaries into the church. Human dignity, built firmly on the foundation of our being created in the imago Dei, was being replaced by its weaker secular cousin, the self praising itself.

With this change another problem began to emerge. While parental praise was increasing in volume it began decreasing in meaningfulness. The unintended result was a new neurosis, narcissism.

Simply put, praise can backfire. Instead of filling an empty ego, it can over-inflate it, turning our children into glory monsters. Not simply too much, but the wrong kind of praise is like crack cocaine to the human heart. It produces soaring highs of self-centeredness and desperate lows of insecurity, instead of the steady, healthy life of the solid citizen we want our children to become.

Overpraise causes problems for another reason. Our children see right through it. Closer to flattery than true praise, it rings hollow. Our kids might gobble it up like junk food, but it leaves them empty.

I know this first hand. My own southern mama, bless her, tended to gush. She meant well, but frequently spoke in superlatives. Being told you’re wonderful can send you in either of two directions. Either you become complacent, losing motivation to grow and be challenged, or you slide into despondency. My soul leaned toward the latter. For me yesterday’s press release brought despair, putting pressure on today’s performance. I was always trying harder so no one would find out I was a fake.

A parent’s voice sets the trajectory of a child’s life in so many ways. That’s why the type of praise matters. Sincere, not exaggerated. Specific not generic. Praise that encourages continued growth. Praise that doesn’t turn all of life into a competition or a pep rally. True praise is meaningful.

Hungry For the Wrong Kind of Food 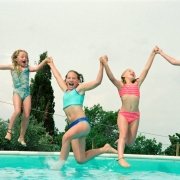 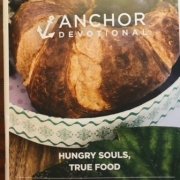 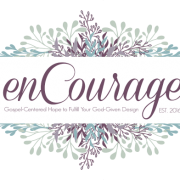 enCourage: Bringing our “Hungry” to His Plenty 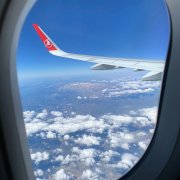 Photo by Awwad Baradan from Pexels Upgrade: I’m With Him 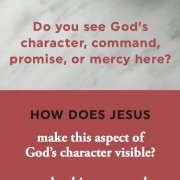 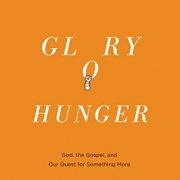 Glory Hunger? Me Too.