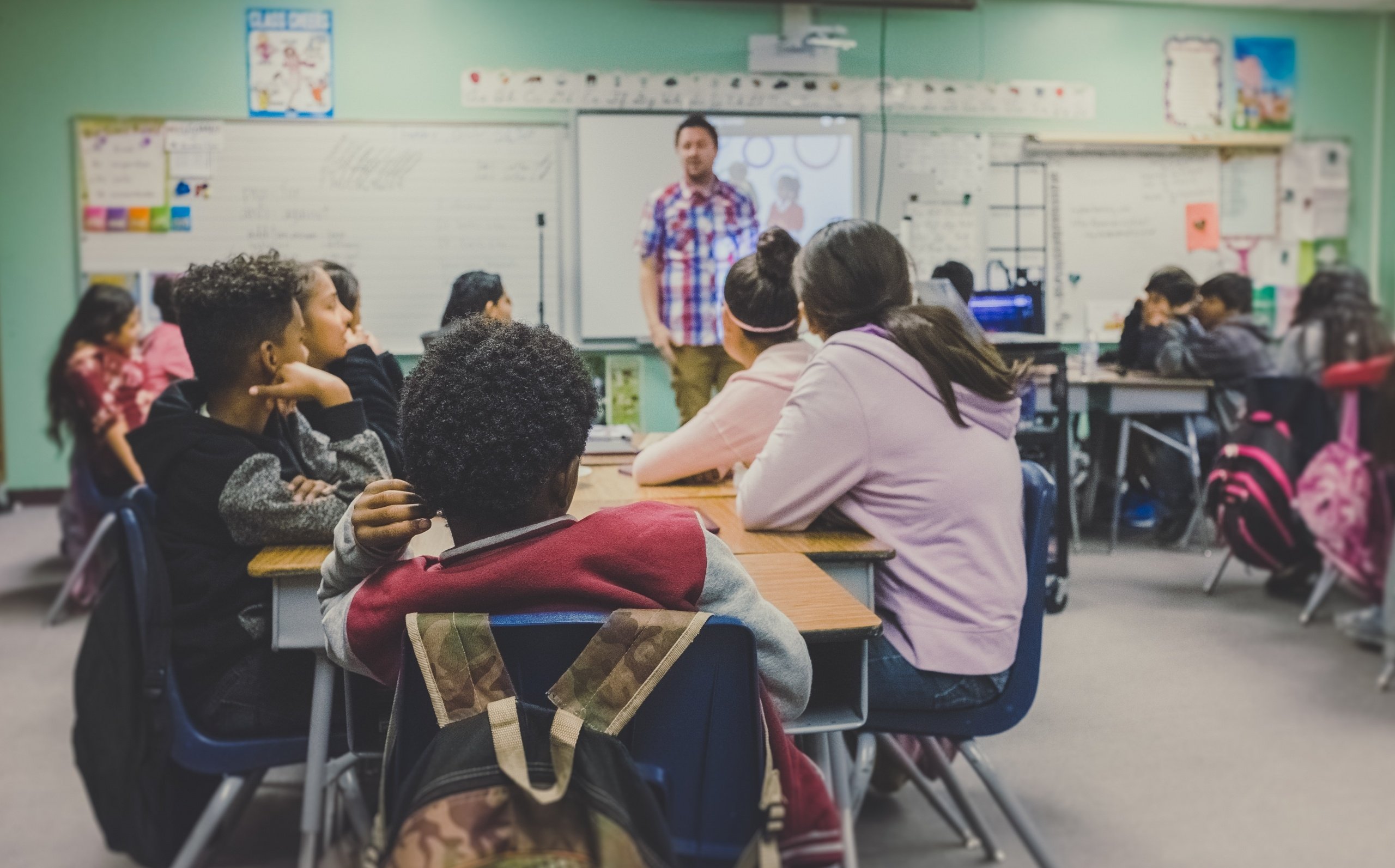 Photo by NeONBRAND on Unsplash

When you were a kid did you ever ask questions in class just to get your teacher off topic? Staying on track is tough against a whole classroom.

Mr. Wheat was a tough nut to crack. He was so single-minded about teaching math that he erased the chalkboard with one hand while he wrote the next problem set with the other. His erasers were actually twice as long as normal ones, and sometimes he even used two at once.

He could clean an entire wall of algebraic symbols in seven seconds flat.

We took him on. “Mr. Wheat, how’s your dog? I heard he was sick.” “Fine,” he mumbled into the cloud of chalk dust and called the next five students to the board. “Mr. Wheat, who do you think will be homecoming king this year?” He glanced at the questioner, “Not you,” and finished writing the equation.

We changed our tactics. “Mr. Wheat, why do we have to learn this stuff? What’s the point of calculus (or trig or algebra or geometry) anyway?” He stopped writing and cocked his head. With a clink he dropped the chalk in the tray and sat on the corner of his desk. “You know, I used to think that, too, but I remember when I was about thirteen…”

Score. We stretched back in our chairs and smirked at each other.

In Mark 1 Jesus was in danger of being pulled off course by the demands of the crowds. Really? I can hear you asking, how could Jesus ever get pulled off track? Our incredulity betrays us. We struggle to believe that he was truly human, not just God in a costume.

When Jesus took on our nature in the incarnation, he became susceptible to our weaknesses. He could become hungry and tired, like us. He also took on our temptations, becoming temptable by all of the same things that tempt us–by confusion, by popularity, by seeking the approval of others, by the adrenaline of success. Just like you and me. The author to the Hebrews puts it this way:

For surely it is not angels that he helps, but he helps the offspring of Abraham. Therefore he had to be made like his brothers in every respect, so that he might become a merciful and faithful high priest in the service of God, to make propitiation for the sins of the people.

Jesus didn’t come to help angels, beings who do God’s biding with speed and power. No, he came to help us, who are “the offspring of Abraham” by faith in Christ. How did he help us? By being tempted in real ways so that it felt hard to do what God was asking.

Do you find it hard to stay on track every single day? I do. In fact, some days I can’t even seem to find the track. That’s why I love to see him dealing with this particular human weakness. Really dealing with it. Feeling the pull of conflicting voices to the point that he was tempted to lose sight of his purpose. How did he fight such a temptation?

Well, I know one thing. He didn’t pull out the divine trump card–flipping some invisible switch between his human nature and his divine nature to solve the problem. And then quickly flipping the switch back. No, he dealt with his sense of confusion the same way we are meant to do it. He went to his Father and talked it over.

That means I’m free to follow his example imperfectly, because he followed it perfectly. He is my righteousness when it comes to staying on track.

His Clarity. Their Questions

Jesus emerged with laser clarity from that early morning prayer session with his Father. Preaching the gospel was first priority. The healings and miracles were meant to support that. Popularity wasn’t the measure of success, his Father’s approval was. With an ear turned upward, he pressed on. He would need that clarity for the road ahead.

In Mark 2 we will see Jesus continue to stay on track–speaking and acting in line with his purpose. But we’ll also see the beginning of conflict. His actions and words turn out to provoke a lot of questions.

As you read each of the four scenes in chapter, pay attention to the questions that arise. Who asks them? What motivates them? More importantly, how does Jesus respond to them? How is his mission affected? What does that mean for me today?

In addition, use these questions to help you dig into the chapter.

Did you pick a favorite verse from this chapter? Write it out and put it somewhere you can see it often. 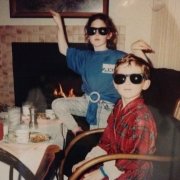