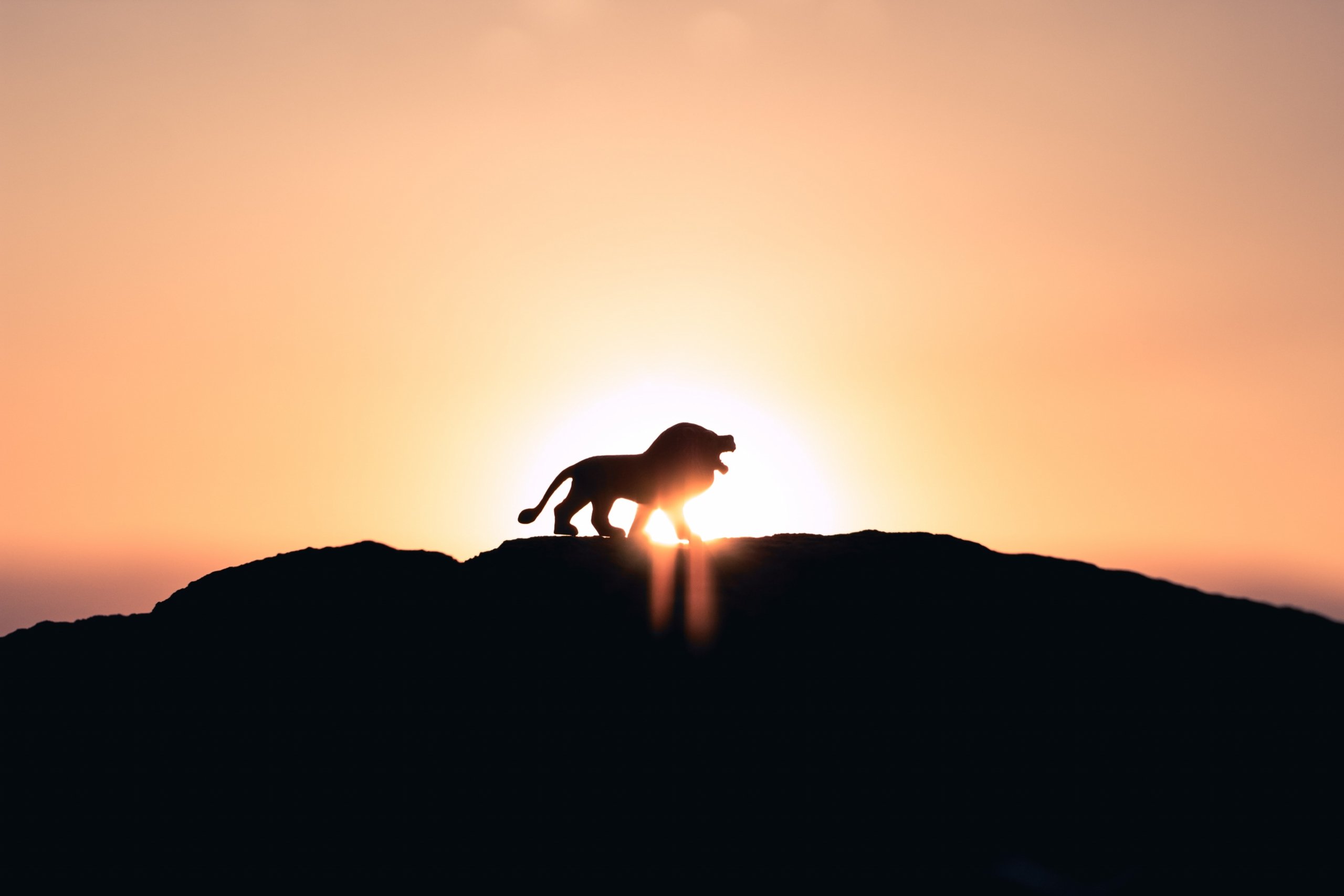 We’ve been studying the Gospel of Mark together. As we studied chapter 4, we saw the King beginning to unveil his presence slowly through a series of parables. It was subtle, so much so that his calming of the violent storm took his disciples by surprise.

This kind of subtle approach reminds me of an announcement I heard over eleven years ago. I had joined my daughter in Chicago for her best friend’s wedding. She had flown in from the East Coast and I from the West. After hugs and checking into our hotel, we finally settled into our room.

That was when she pulled out the gift bag.

“Why are you giving me a gift?” I was confused, thinking it must be for the bride. “No, Mom, it’s for you.” Under the tissue was a t-shirt. I pulled it out to hold it up and then saw the words–Grandma To Be–printed across the front.

It took a moment to sink in. Whaaaat? Then I gasped. Speechless, teary, all I could do was hug her. Our first grandchild was on the way!

“Mom. Don’t tell anyone but Dad right now. We want to get the word out to other family and a few close friends first.”

Right. Of course. I needed to hear that. It wasn’t my news to tell. It was hers.

Much as it was Jesus’ right to unveil his news as he chose.

Why did Jesus change his teaching style from preaching to parables?

The first answer I can see from Mark 4 is that he had a right to. It was his news to tell. The gospel of the Kingdom is the news that the King has come bringing salvation to all who turn from sin to faith in him. Jesus is King, even of the message itself. It makes sense that the King has the right to proclaim the news any way that suits his purpose.

What is his purpose? That people would hear and understand and believe. The lamp under a bushel story shows that his purpose is to reveal, not conceal. If he had wanted to conceal, he would have quit talking completely. But instead of silence, the crowd is given parables. This gives a chance for response. Anyone could say, “That’s a nice story” and leave. But anyone could also say, “That’s an intriguing story. I must know what it means.”

Whose news is it? The parables show us. It’s his, the King’s.

Lord of the Elements

If the parables show that Jesus is King of the secrets, the storm scene shows that he is King of the elements. He is so unafraid of the storm that it doesn’t even disturb his sleep. Most of us only wake up to noises that threaten us. We learn to sleep through the ones that are harmless.  That’s why the disciples had to wake him up. The storm didn’t.

Once awake he didn’t react to the storm with any surprise or concern or fierceness. He simply spoke a word of command to each element–the wind first, then the waves. Someone with authority doesn’t have to raise his voice or brandish his weapon, he just has to give the order.

Who is this? The storm left the disciples with that question. What the parables didn’t show them the storm did. This is The King.

The King Who Responds

Jesus’ supreme Lordship makes it even more amazing to me that this King doesn’t command faith, he responds to it. He could have said to the crowds, “Believe!” just as authoritatively as he said to the wind, “Cease!” and to the waves, “Be still!” But instead he simply observed the different responses of the day: accusations, family pressure, crowd expectations, first faith–and then told a story about the seed and the soils. That story didn’t scold or command, it simply described the situation before him.

It left the door open, let the seed settle.

Jesus left room for faith to grow. Who ever heard of a king who throws out a “teaser” instead of delivering a command?

This is a King who loves our faith and will do anything to increase it, even sending us into a storm. How would it look for you and me to respond to him in faith today? 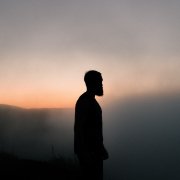 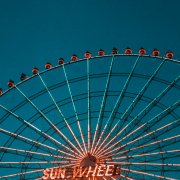