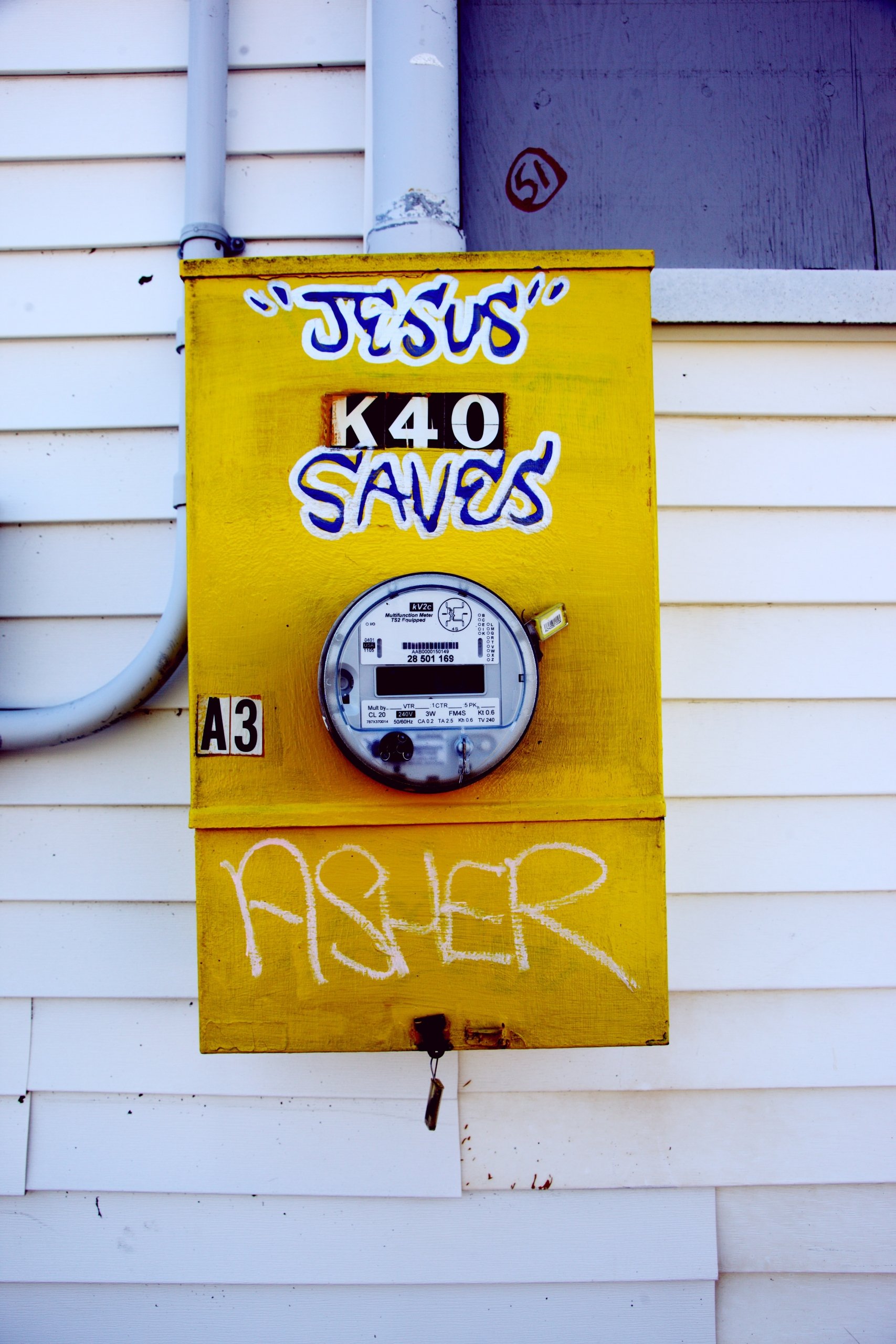 Photo by Shane on Unsplash

Winston Churchill didn’t just see clearly, he spoke powerfully. His words steadied England during the worst year of World War II. His words also filled a book I read this past year, The Splendid and the Vile by Erik Larson.

Larson himself knew the power of words. He used almost 600 of them to paint a picture of England’s “darkest hour”(1939-1940) and the illuminating power of Churchill’s speeches. 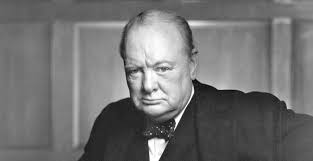 What made Churchill’s words powerful? Two things: his knowledge of war and his love for his people. He knew military strategy from hours spent alone as a child, playing war games with toy soldiers. But it was his tours of the bombed cities that broke his heart. The words that spilled out of his mouth on radio and in speeches flowed from his great broken heart.

A Taste of Isaiah’s Opening Words

Following the outline from Alec Motyer’s Isaiah By the Day, we’re going to look at the first five chapters in today’s post. Whew! I know that’s a chunk to chew, but it’s the prologue to everything else.

Are you the type who tends to skip the prologue of a book (and maybe even the introduction) so you can get to the main point? If so, then think of the prologue as an appetizer. A sampler of the flavors you’ll encounter later in fuller form. “Taste and see” as the Psalmist says. “Taste and see that the Lord is good.”

Here’s a tasty morsel in the middle of chapter 1. Let’s pause to savor it:

“Come now, let us reason together, says the LORD:

they shall be as white as snow;

Come–one of the most beautiful words in the English language–comes straight from the LORD himself through Isaiah. It’s probably the most familiar verse in the entire first 5 chapters, because it’s sweet with God’s grace.

But not sickly sweet, because this invitation is nestled in a chapter of judgment. The Lord has many bitter things to say to his people in Isaiah’s first chapter. He calls them rebellious children (v. 2), citizens of Sodom & Gomorrah (v. 9), whores and murderers (v. 21). He makes an iron clad case against them.

But then these words erupt from his great broken heart. They are a personal invitation from the LORD (Yahweh’s official name, revealed to Moses in Exodus 3) to his people. Who are his people? As we established last week, God’s people in all generations are those who believe his word. That means he’s not just talking to Israel, he’s talking to you and me.

What makes these words both powerful and sweet? They are not just full of authority, they are full of love.

The Power of Reasonable Words–Isaiah 1

This LORD is inviting his people to come to the table, “Come, let us reason together.” He wants to talk with us about our sins. What? Our sins? What about those crooks campaigning for office? Or the “fake news” talking heads with their bias to the right or left? Or my neighbor with a yard full of political signs for all the wrong people?

No. The Lord wants to talk with you and me, his people, his church. It’s our sins he wants us to face. But he’s not pushing our faces into the sin, he is inviting us to sit down at the bargaining table. We bring our flaming, red hot sins–pride, self-righteousness, complacency, self-indulgence (all found in chapter 1). And he brings…what?

Not scolding. Not “try harder.” Not “get your act together.” But his own promise that our sins will be transformed, the red so cleansed that no tint of the slightest pink remains. All we will see is the purest white. “Though your sins are like scarlet, they shall be white as snow.” 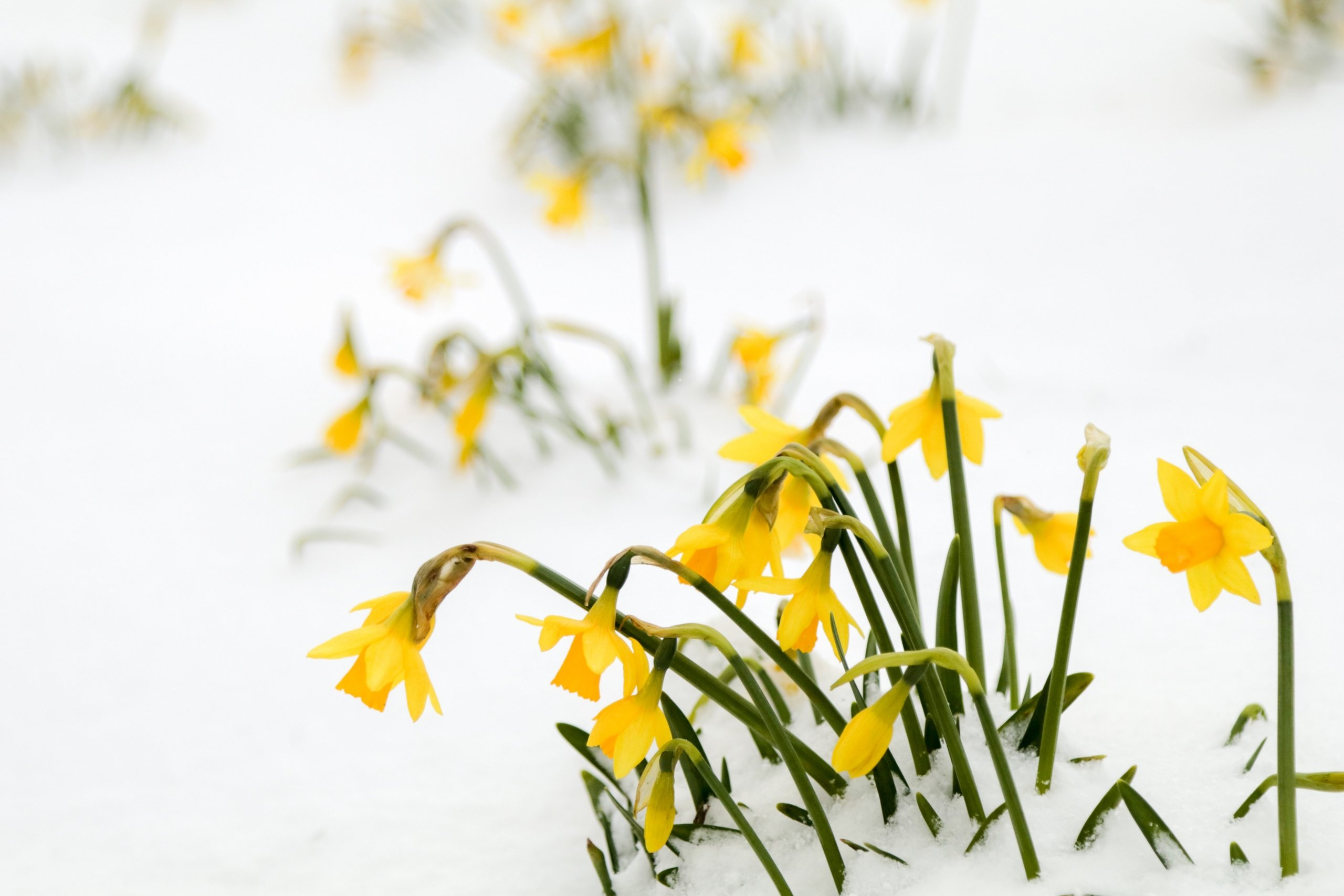 Photo by Charles Tyler on Unsplash

Notice that the Lord doesn’t tell who will do this or how,  only that the end result will be perfect purity. How unreasonable! But that’s the Divine Offer. As our pastor phrased it this past Sunday, “we can settle out of court if you’ll come now and bring your sin to me.”

When your kids disobey or your husband lets you down, do you launch into a tirade right away? We typically do this with family, because we aren’t restrained by politeness. Amazingly, the Lord initiates his own family conversation, not with criticism, but with visionary words. Through Isaiah’s prophecy, he first tells his people what they can be and someday will be, before he chastens them. Two short sections paint two powerful pictures:

First in Isaiah 2:1-4 (Day 4 in Motyer), we see God’s people as a magnet for the nations, attracting them to the true God. There are 2 wonders in his vision: a growing mountain and a river that runs uphill. Mount Zion, on which the temple stands, isn’t the highest mountain on earth by any measure. But “in the latter days” it will act as the tallest point in creation, exalted by God’s command.

It shall come to pass in the latter days

that the mountain of the house of the LORD

shall be established as the highest of the mountains,

and shall be lifted up above the hills;

Then a second natural wonder will occur.  All the nations will flow up to it, like a river that defies gravity. Two wonders to inspire God’s disobedient people, whose sins are then spelled out in Isaiah 2:5-4:1.

Second in Isaiah 4:2-6 (Day 7), Isaiah foresees “a beautiful branch,” a descendant from the LORD’s own family tree–someone who is both righteous and beautiful. From this Branch will come others, also called “holy” and written on the Lord’s list. What list is that? The one Jesus whoops about in Luke 10:20. It’s the one that means, “you’re in!” At last, the Holy One of Israel, one of Isaiah’s favorite names for the Lord, will have holy children.

It’s as if we pulled our disobedient kids near and told them them what fine, honorable, loving, handsome people they would be someday. Then applied the discipline they need in order to get there!

Between these two encouraging sections, Isaiah spells out the Lord’s complaint against his people in detail. Though outwardly religious, they are a mess of sins inside. Such hypocrisy undermines their mission:

The Power of a Picture–Isaiah 5

The prologue of Isaiah ends with chapter 5, a picture of the Lord’s vineyard producing “stink-fruit.” What an image! Remember the righteous branch? This is its evil twin!

The Perfect Gardener plants and tends his vineyard, only to see it produce smelly, inedible fruit. To his agonizing question, “What more could I do for my vineyard that I have not done in it?” (Isaiah 5:4) there is a long silence.

That question will hang in the air until the day Jesus hangs on the cross.

What more could he do? He could send his own Son to be our righteousness and bear our judgment, so that our names could be written on his list. That’s the taste of his grace. And that’s what started Jesus whooping!

“Nevertheless, do not rejoice in this, that the spirits are subject to you, but rejoice that your names are written in heaven.”

In that same hour he rejoiced in the Holy Spirit and said, “I thank you, Father, Lord of heaven and earth, that you have hidden these things from the wise and understanding and revealed them to little children; yes, Father, for such was your gracious will.” 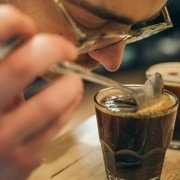 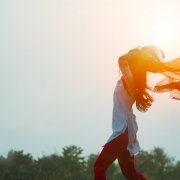 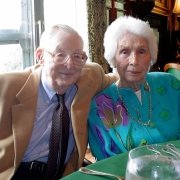 Asked to Give a Good Word: Applying Mark 3