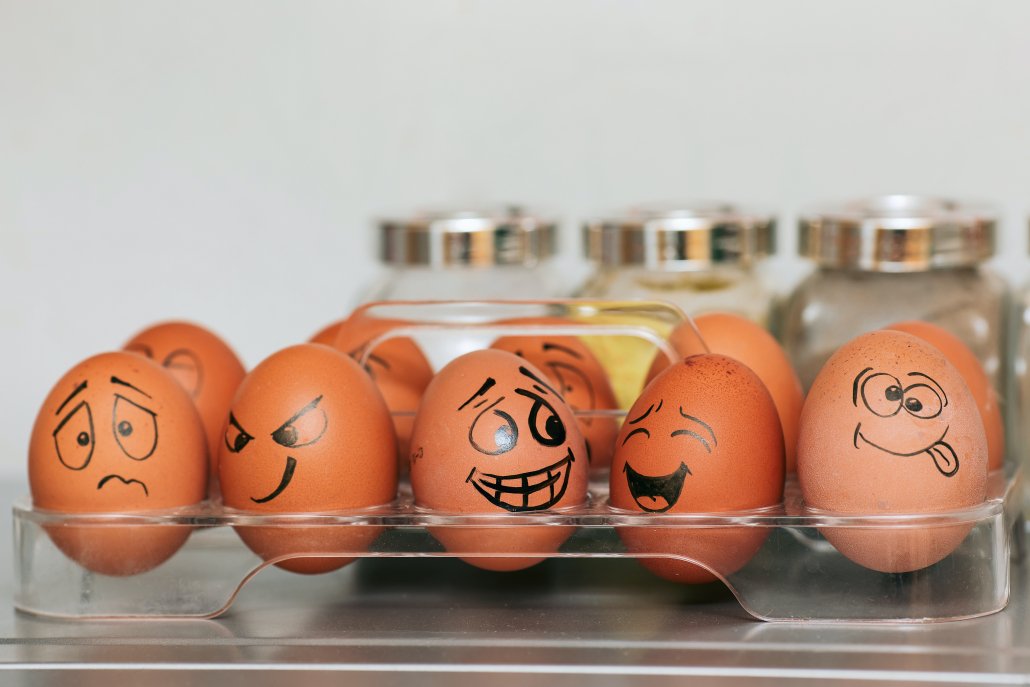 Patience? No thank you. But pass me some of that peace, please, and why don’t you top it with a few sprinkles of joy.

If the fruit of the Spirit were being served at a dinner party, patience might be the dish with the most leftovers. Why? Because each of the others sound like a gift, but patience feels like a rebuke.

Here…have some patience. No, no take some more! You need it….

Our instinct turns out to be correct. Recognizing our lack of patience stings.

For example, the other evening we were out with friends enjoying a yummy dinner. Of course we needed a little something sweet to finish it off, so we headed to a local gelato shop to finish our conversation.

Mark bought me my own dish, because he’s learned that I growl if he tries to get me to share. But as we settled back into talking, he interrupted me and I snapped at him.

I can’t even remember what we were talking about, I just remember that I felt offended. Then I became defensive, lashing out. Then silent. There really was no good reason for it, it was simply an outburst of anger.

I apologized quickly to all three at the table, and felt silly for having spoiled an otherwise lovely evening. They were quick to forgive, and the moment passed.

Patience Puts Up with People

Nothing could be further from the truth. Patience means “long suffering” and the Scriptures are full of examples of a God who is willing to put up with our insults without bringing judgment.

Consider the Lord’s tete a tete with Abraham over the outrageous sins of Sodom and Gomorrah. Having come as a dinner guest, the Lord honors his host by letting Abraham in on his intention to bring judgment on these two infamous cities. But then the Lord is surprisingly willing to let Abraham barter with him, to lower the price that will prevent destruction.

If this were a sale, it could have been called the “bargain basement,” so extreme was God in slashing the terms of his judgment.

Generations later, God doesn’t just show his patience, he puts it in words. It was the infamous golden calf incident. The Lord had given his law to his people from Mount Sinai and the people had said, Amen! We’ll do it! But no sooner had Moses turned his back for a mere 40 days, than they cooked up an idol made from the gold the Egyptians had given them to avoid more terrible plagues.

When Moses descended to find them having a worship party around the newly minted golden calf, he was appalled. What would the LORD God do with this blatant idolatry?

He would forgive them. And he would reveal to Moses his royal patience:

“The LORD, the LORD, a God merciful and gracious, slow to anger, and abounding in steadfast love and faithfulness” (Exodus 34:6).

Not like you and me, who get ticked by petty offenses, We stiffen with indignation when we imagine that we’ve been slighted. We fume with frustration when someone breaks into line ahead of us with a flimsy” do you mind, I’m late for an appointment?” Not to mention the many lectures we give passing motorists for their bad manners.

No, God is not like us, prone to pettiness. Instead he is merciful and magnanimous, not just once in a while, but again and again and again. So often, in fact, that King David repeated the those same words given to Moses many generations later:

“The LORD is gracious and merciful, slow to anger and abounding in steadfast love.”
Psalm 145:8

As long as we’re bringing up negative examples, let’s compare God’s patience with the prophet Jonah’s. We know Jonah ran the other way when he was told to warn Nineveh of impending judgment.

In many ways we can understand his reluctance. Delivering Nineveh from judgement was worse than voting for a Democrat in some Christian circles. Nineveh was not only hostile to Israel’s values, they were bent on destroying God’s people. Warning them was foolish at best, betrayal at worst.

So even though God rescued Jonah from drowning and delivered him by Whale 3-day Express back to where he started, Jonah wasn’t happy about it.

But he went anyway. He delivered the message. And then he folded his arms and watched, hoping for fire and brimstone. When Nineveh repented, Jonah was furious. He flung the words of God’s self-revelation back at the Lord in disgust:

“That is why I made haste to flee to Tarshish; for I knew that you are a gracious God and merciful, slow to anger and abounding in steadfast love, and relenting from disaster.” Jonah 4:2

Imagine what it sounded like when Jonah shouted those words back to the Almighty. Imagine the fury in his voice, the childish death threat, the impatience for judgment.

Then see again God’s patience, not just with Nineveh, but with his own prophet:

“Do you do well to be angry for the plant?”

Jonah responds, “YES! I do well to be angry, angry enough to die!” (All caps and exclamation points not in the original.)

And then the LORD reveals the magnificence of his patience.

Anger makes us hasty. Have you ever noticed that? Quick to judge. Quicker to react. My words to Mark were quick words, a blurt of frustration, which is just a longer word for anger.

But the Lord is patient, wanting many to come to repentance. He shows forbearance, which means “patient self-control.” And he uses both kinds of patience to give us room to repent. In Romans 2:4, Paul groups God’s kindness and forbearance and patience together, concluding that they are “meant to lead you to repentance.”

Do you have people in your life who frustrate the daylights out of you? Do you lose patience with them, even though you want desperately for them to repent and believe the gospel?

Don’t despair. God is patient and plants patience in the heart of every believer. The Spirit ripens those gospel seeds into maturity. Let’s make a plan to grow in patience together, by remembering these four P’s that our pastor gave us last Sunday:

This is even better PPE (personal protective equipment) than pausing to put on your mask!

May God’s Spirit help us, you and me, to grow in our likeness to Him, since we have been “created after the likeness of God in true righteousness and holiness (Ephesians 4:24).” 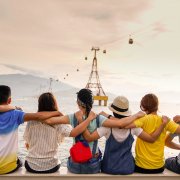 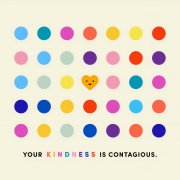 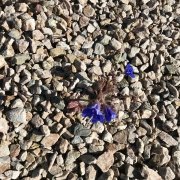 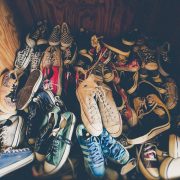 Grace For the Mess 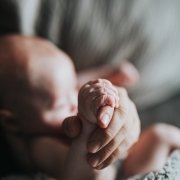 Gentleness: Antidote for an Angry World

Kindness: The Fruit We Need to Taste
Scroll to top