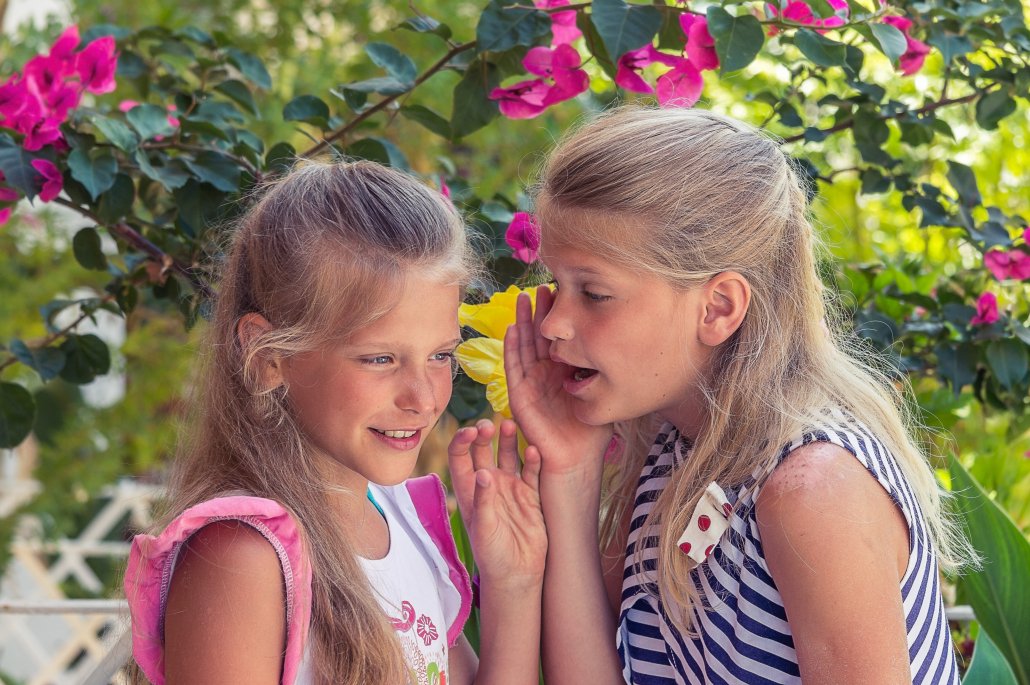 Photo by Vitolda Klein on Unsplash

Is seeing necessary for our faith? Aren’t we supposed to believe without seeing?

In last week’s post we explored the words that Jesus said to Thomas, otherwise known as “Doubting Thomas.” Thomas had insisted on seeing his risen Lord for himself. He wasn’t satisfied by the words of the other 10.

So Jesus appeared to Thomas, too, a full week later. This appearance was a good thing. He wasn’t simply condescending to Thomas’s weak faith, Jesus was including him in the crowd of eye witnesses to his resurrection.

Actually, it was so important for Jesus to gather such a crowd of eye witnesses, that he continued appearing to one disciple after another for a full 40 days.

I originally titled this post Seeing is Believing: Or What Kept Jesus So Busy for 40 Days?

So busy? Yes. He was busier than a one armed paper hanger, as the saying goes, because he was a man with a mission.

Luke’s version of Resurrection, Day 1 (or Easter Sunday as we call it) starts at dawn. Who do you think came to the tomb first? For the first eleven verses, Luke 24:1-11, we’re not sure. Luke just calls them “they,” mentioning the plural pronoun at least 9 times, without telling us who he is talking about.

As soon as we hear that they brought spices for Jesus’ body, we figure it must have been the women, caring for Jesus’ practical needs in death as they had done during his life. (Luke is the one who gives us that detail, too, in 8:1-3). 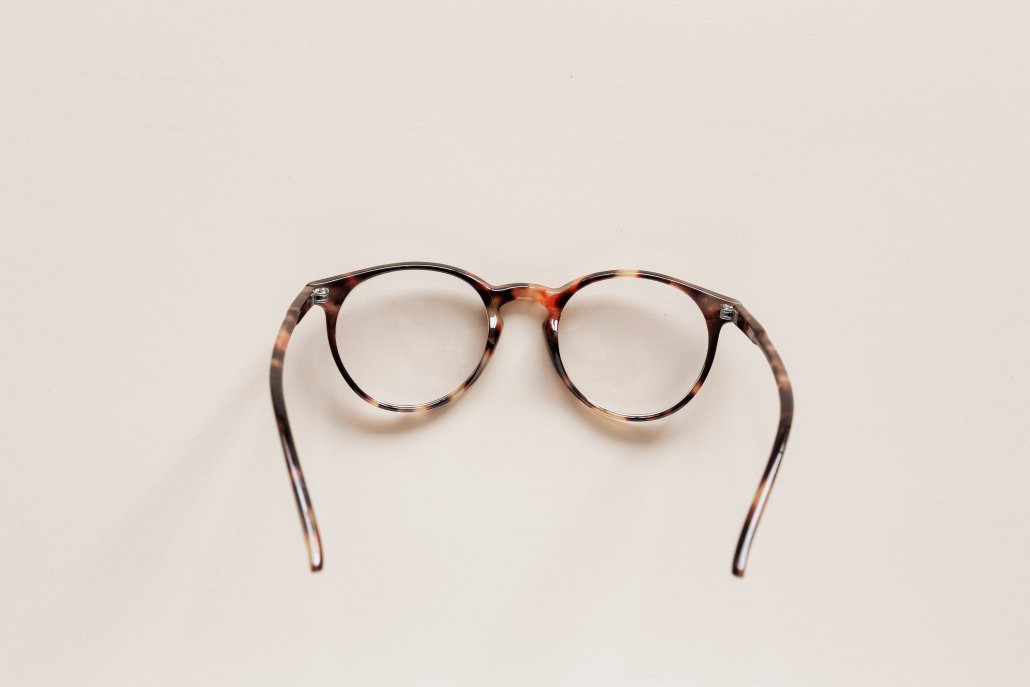 Photo by Karolina Grabowska from Pexels

What was it they saw that day? Several things: the stone moved, the tomb empty, and suddenly, two angels. Their dazzling appearance caused the women to crouch and hide their eyes. But it was their words that helped the women connect the dots.

The angels asked “Why?” And then said “remember.” These two words are helpful for us today. If the women had remembered Jesus’ words about what would happen to him, they wouldn’t have been frightened or dismayed.

The angels were treating the women not just as “silly women,” but as disciples. They lived up to that title by returning and telling the others what they had seen.

The very same day “two of them,” meaning two disciples, were walking the seven miles to the village of Emmaus. Some scholars speculate that these two were a man and his wife, since only one of them is named. Though this can’t be proven, it’s certainly plausible. 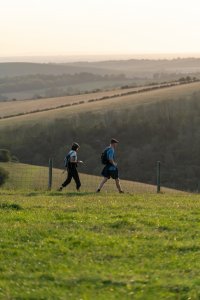 Photo by Dan Senior on Unsplash

These two were mystified by what the women had told the assembled disciples, as well as “all the rest (Luke 24:9b),” that morning. The women’s words simply made no sense to them (Luke 24:22).

As they tried to sort things out, a stranger caught up with them and joined the conversation. They didn’t recognize him as the risen Jesus, not just because he looked different, but because “their eyes were kept from recognizing him.”

Apparently, Jesus wanted them to hear his word first, before they realized it was him. Jesus cared about their faith, specifically about their confidence in God’s word.

That’s what he cares about in us, too. If you love to understand God’s word, if you enjoy comparing Scripture with Scripture, puzzling over things that don’t yet make sense, and taking joy over those things that do, you are acting like a disciple.

And Jesus loves to reveal himself to his disciples, male or female, young or old.

These two “Road to Emmaus walkers” doubled back after Jesus opened their eyes and rejoined the disciples in Jerusalem. They didn’t waste any time. Luke tells us, “And they rose that same hour and returned to Jerusalem. And they found the eleven and those who were with them…(Luke 24:33).

No sooner had these two traveling disciples returned with their tale, but Jesus himself appeared. His first words were the same as John recorded, “Peace to you!” Immediately, those who were gathered became eye witnesses. They had both seen and heard him, firsthand.

But because they still felt afraid and full of doubts, Jesus increased the evidence. He held out his hands and asked them to touch him. Then he asked for food, took a bite, chewed and swallowed. I imagine him breaking into a big grin, not just as he tasted the fish, but as he saw the light dawn for them. 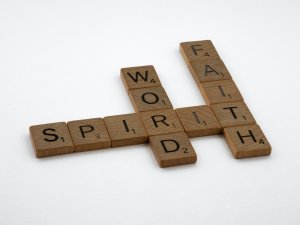 Photo by Brett Jordan from Pexels

But because he wanted their faith to be deeper than sight, he opened the Scriptures for them, too. Because faith isn’t less than seeing, it’s more.

They became witnesses, first by seeing, and then by believing the Scriptures.

How Does This Story Help Us To See?

Day 1 of Jesus’ resurrection encourages us all. You and I don’t have the privilege of seeing the risen Jesus, putting our fingers into his hands and side, watching him eat a piece of fish. For us believing doesn’t come from seeing.

It comes from hearing.

Paul writes, “So faith comes from hearing, and hearing through the word of Christ (Romans 10:17).”

So faith comes from hearing, and hearing through the word of Christ.

The eye witnesses of Jesus’ resurrection were the ones who wrote what they had seen and heard. Touched and smelled. Their eye witness accounts became the written witness of the Scriptures. 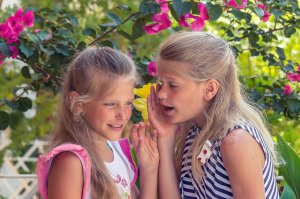 Photo by Vitolda Klein on Unsplash

Why? Because faith doesn’t come from hearsay, it comes from hearing the word of God, no matter who is whispering it to you.

Every appearance Jesus made for those 40 days was crafted to equip his apostles to bear witness to him. Their witness, written down in the New Testament, is what enables us to believe.

Some time later, one final witness was added to that apostolic group. We’ll talk about him next week. 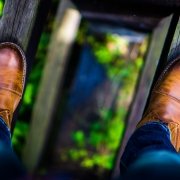 Against Fear: A Treatment Plan for Covid-19

Blinded By the Light: The Final Eye Witness
Scroll to top